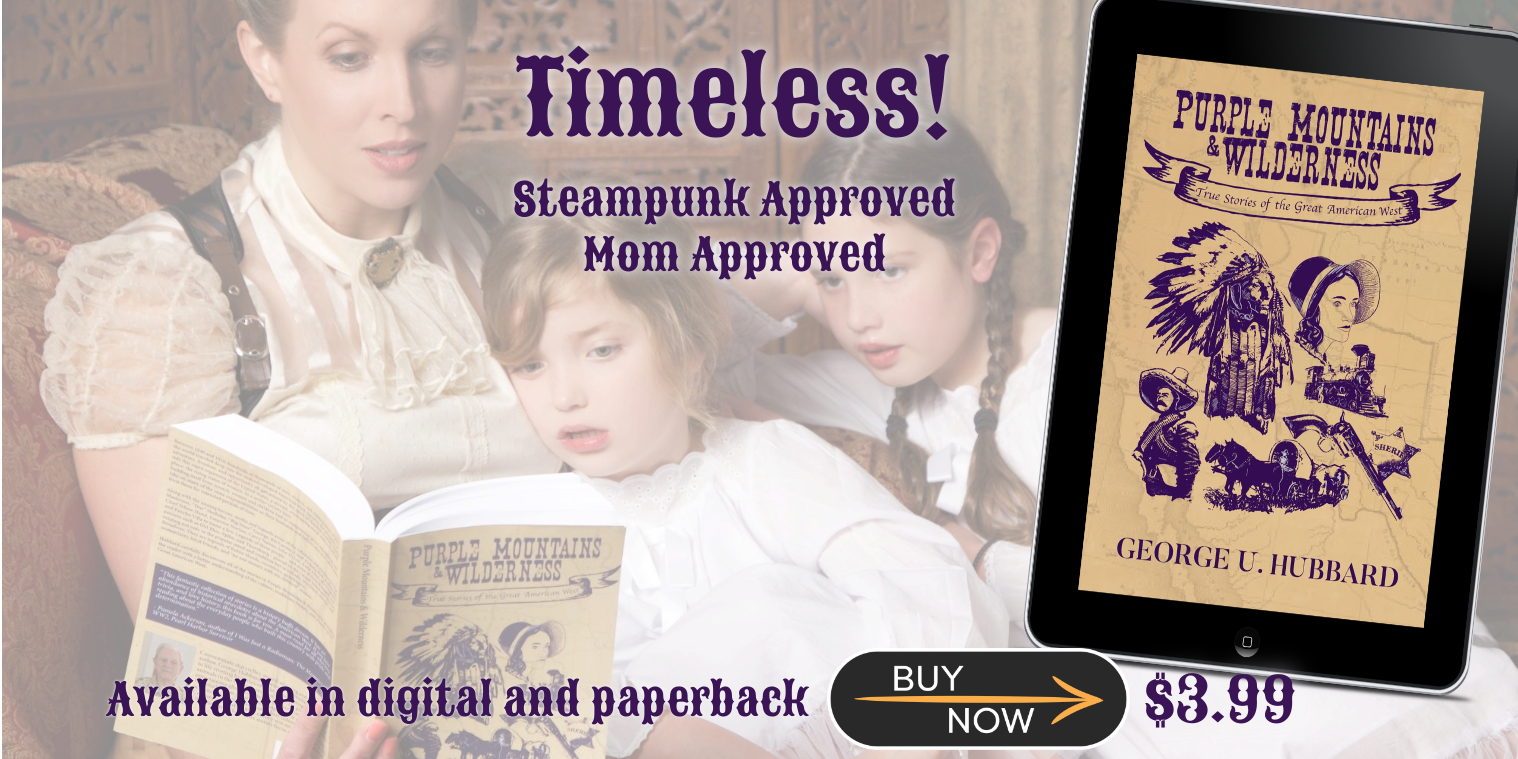 A fun way to learn

True tales that will grip your heart as well as make you laugh. This book will draw you into the migration of eclectic people westward seeking new lives and building civilization literally from the ground up. With well-researched stories, George Hubbard puts you there as men and women drove westward and with their idiosyncrasies changed the face of America. 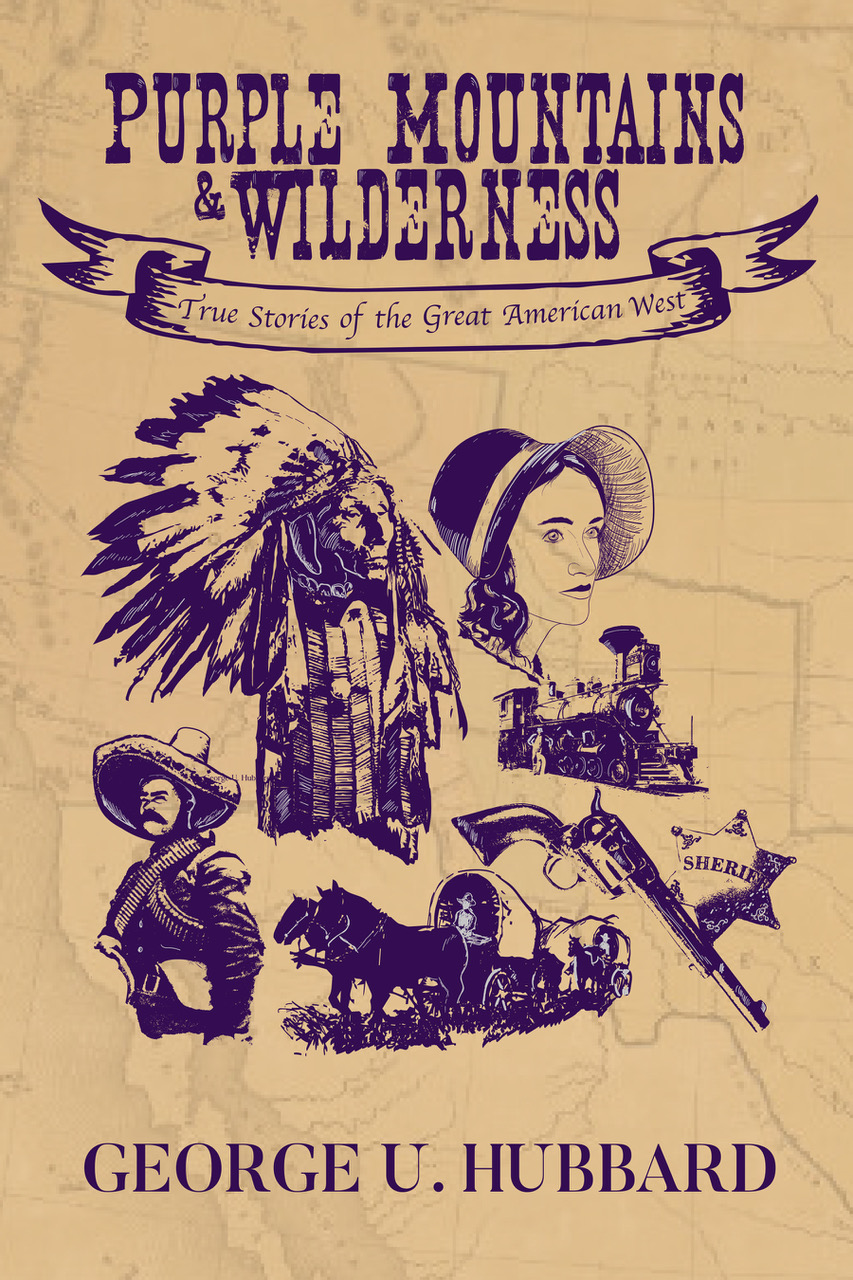 Between 1840 and 1910, hundreds of thousands of men, women, and children from all over the world traveled deep into the underdeveloped American West, lured by the prospects of adventure, freedom, and opportunity all galvanized by the spirit of Manifest Destiny. Alongside this rapid expansion of the United States, a second, overlapping social shift was taking place: the rising status of women. In a settler society busy building itself from scratch, women and children had to compromise prior sensibilities and take on many of the same responsibilities as their husbands and fathers who were often away from them for extended periods of time.

In Purple Mountains & Wilderness: True Stories of the Great American West, consummate storyteller George Hubbard continues his tradition of bringing to life riveting histories of courageous little-known men and women—the settlers, and the Native Americans and Hispanics they displaced—who played monumental roles in one of America’s most transformative periods.

Along with the unsung heroes, myths and legends arose of the infamous and the famous: Bat Masterson, “Doc” Holliday, “Big Nose” George, Kit Carson, Chief Kicking Bird, Buffalo Bill, Chief Yellow Hand, Emperor Norton, Carry Nation, John D. Lee, Katie Elder, Ma Ferguson, and Pancho Villa to name a few. You are probably already familiar with most of these people and with the thousands of others whose names never made it into the history books. Legends of these people – and some of their 4-legged companions such as Old Blue, Spike, and Thornburg – prevail in the United States and beyond, existing not only in the popular mind and tradition but in ballads, television, movies, and Broadway. They are legends of Robin Hoods, eccentrics, gunslingers, womanizers, loyal friends, and “no one messes with my children” mamas. 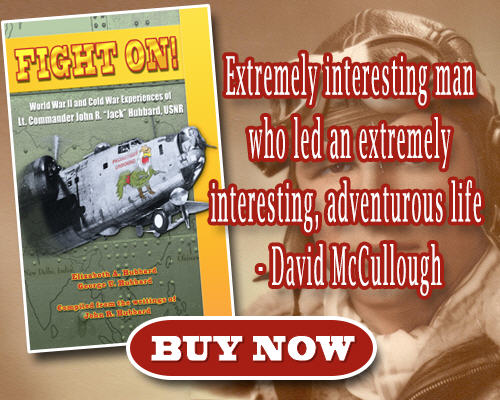 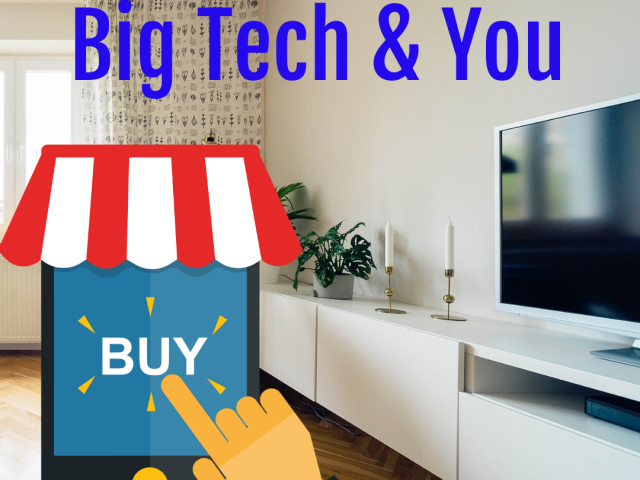 Your Privacy: Apple and Google Are At It Again

If you use an Apple device, you may have noticed you’re seeing fewer